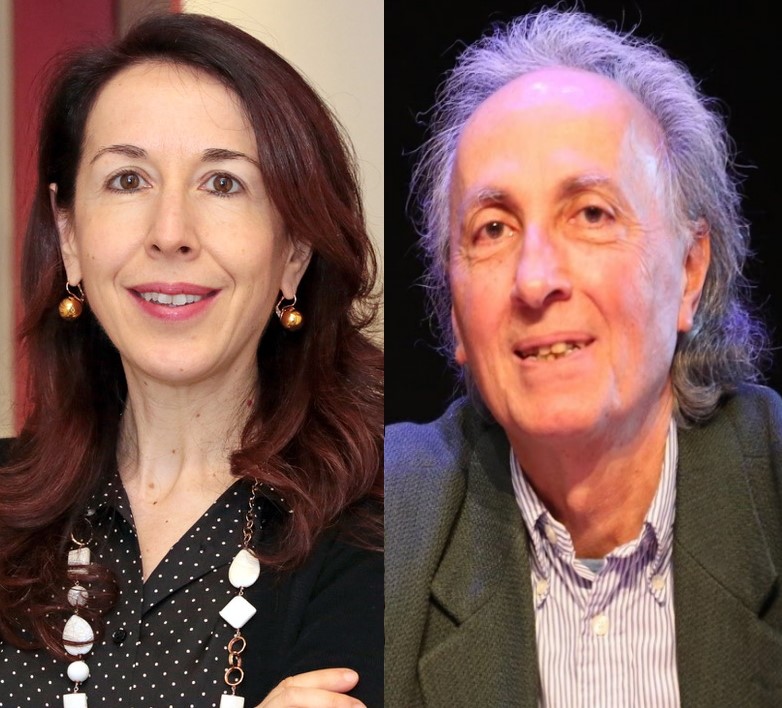 On 14 September 2015, the LIGO (Laser Interferometer Gravitational-Wave Observatory) in the USA succeeded in experimentally detecting gravitational waves for the first time - almost a century after Albert Einstein had postulated these waves. They occur when massive amounts of energy are released due to cosmic events, for example when black holes merge. Thus, the discovery of these waves enables a better understanding of gravitation. Alessandra Buonanno and Thibault Damour have contributed significantly to this «event of the century» with their research work and are being awarded the Balzan Prize for it.

Alessandra Buonanno (born in 1968) is an Italian-American physicist and has been the director at the Max Planck Institute for Gravitational Physics (Albert Einstein Institute) since 2014 in Potsdam, where she heads the Department of Astrophysical and Cosmological Relativity. She has held a professorship at the University of Maryland in College Park, Maryland since 2005. Thibault Damour (born in 1951) is professor of Theoretical Physics at the IHES (Institut des Hautes Etudes Scientifiques) in France.

Both scientists are receiving the 2021 Balzan Prize «for their leading role in predicting the gravitational-wave signals produced when compact objects like neutron stars and black holes spiral together and eventually merge.» In 1999 they jointly developed an «effective one-body method» of calculating the orbital motion and gravitational radiation of binary star systems merging with black holes. This analytical approach played an important role in helping the LIGO/Virgo gravitational wave detectors to analyse and process data. 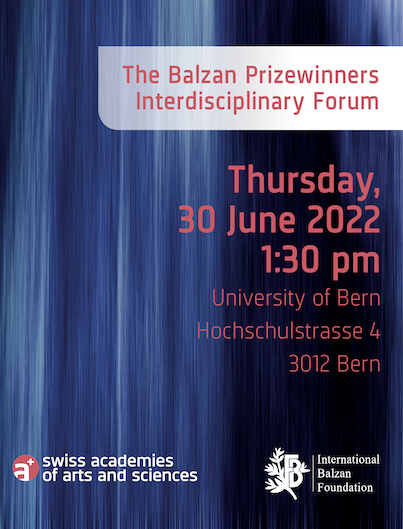