TA-SWISS examines the potential impacts of new technologies and assesses both the opportunities and the risks associated with an innovation. In doing so, TA-SWISS promotes public debate and facilitates democratic decision-making – because technological advances should serve people, not the other way around. 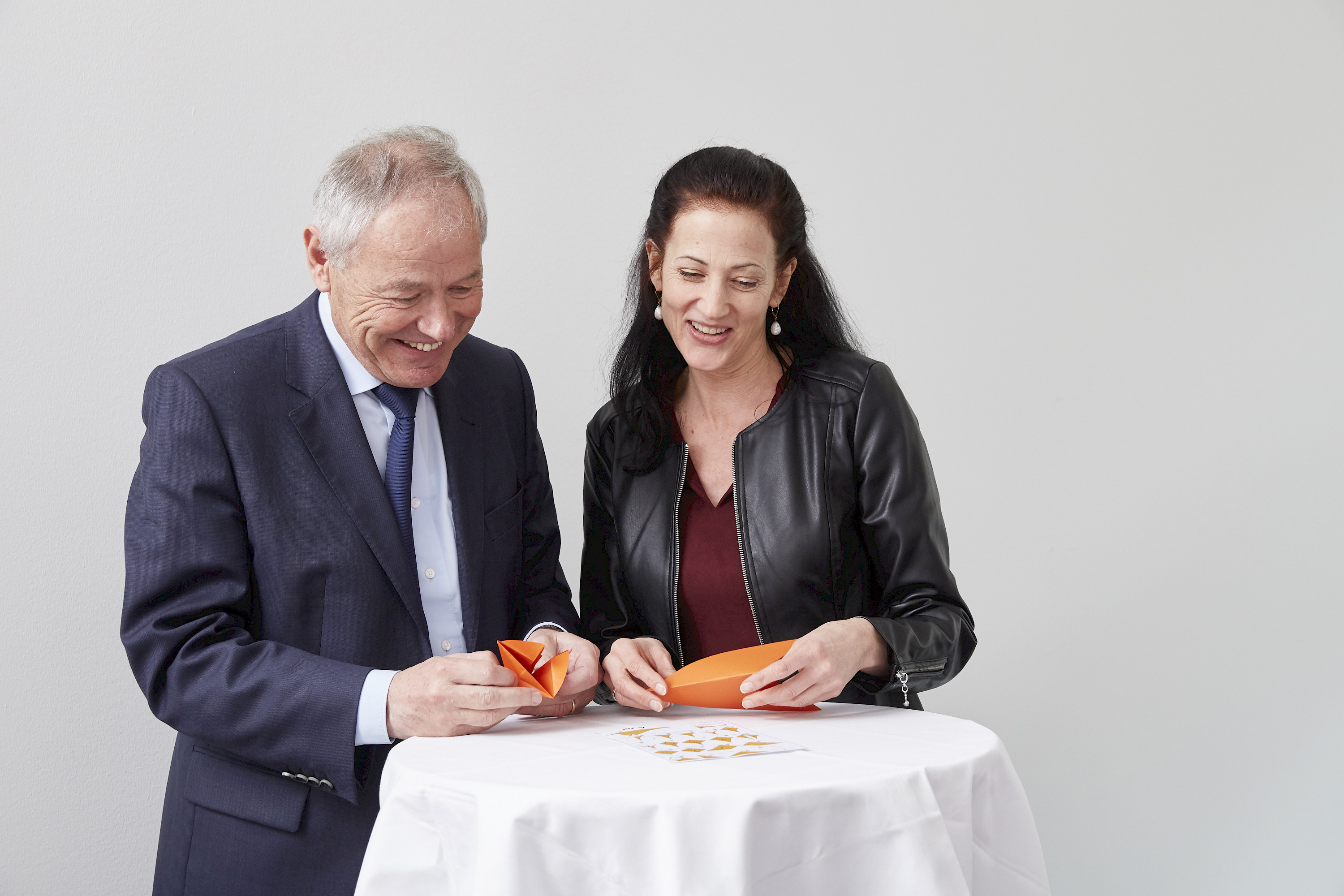 TA-SWISS began conducting studies on the opportunities and risks of technologies in 1992. This mission is anchored in the Federal Act on the Promotion of Research and Innovation and financed exclusively through public funding. As a centre of excellence, TA-SWISS is incorporated in the Swiss Academies of Arts and Sciences. Since 2016, TA-SWISS has operated as a foundation. Under the supervision of the Foundation Board – which is responsible for strategic decision-making – and the Steering Committee – which determines the content and focus of the Foundation’s activities – TA-SWISS selects the topics to be explored and provides a transparent account of all decisions taken. As an independent, objective observer of technological developments and their potential impact, TA-SWISS is not influenced by special interest groups. This independence enables the Foundation to recognize at an early stage which technologies have the potential to fundamentally change society. In its work, the Foundation pays particularly close attention to controversial issues that have a bearing on a large percentage of the Swiss population.

TA-SWISS studies deliver useful information and contain recommendations for future courses of action. In its activities, the Foundation operates independent of interest groups in politics, business or research, and it is committed to upholding scientific principles. TA-SWISS recommendations provide the basis for decisions on technology policy taken by the Federal Council, Parliament and Administration – and in which the electorate of Switzerland also has a say. TA-SWISS holds events in which the general public can participate and prepares corresponding reports – for instance, in the form of ‘citizen recommendations’, which offer insight into how the Swiss population views a new technology. The findings from TA-SWISS studies enter into public debate via the media – another way in which the Foundation is instrumental in advancing democratic policy formation.

Statutes (in German)
Development of international technology assessment (in German)